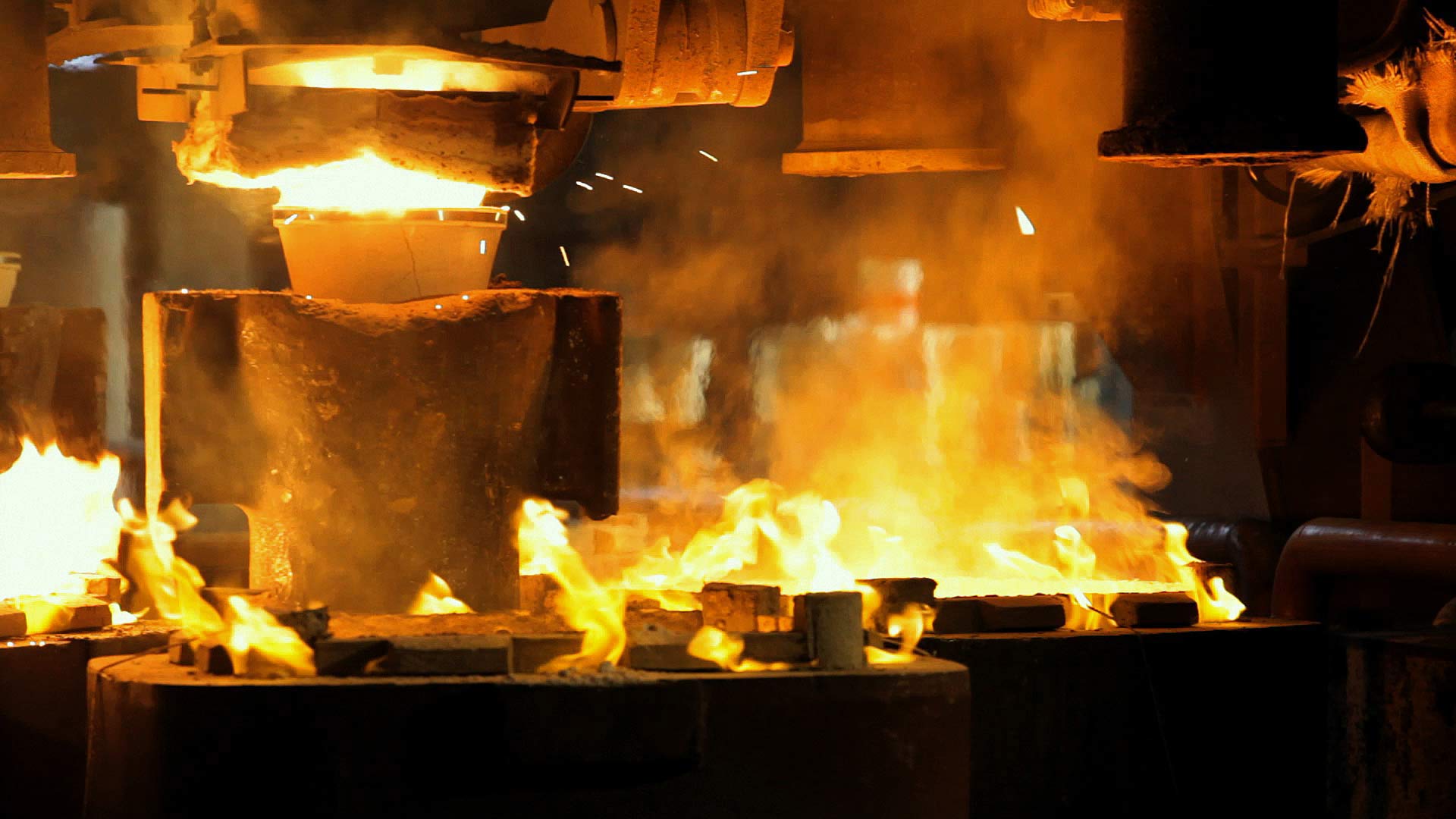 This grade offers an enhanced ductility and a high toughness thanks to its chemical composition characterized by extra low interstitial elements. It is widely used in cryogenic and medical applications.