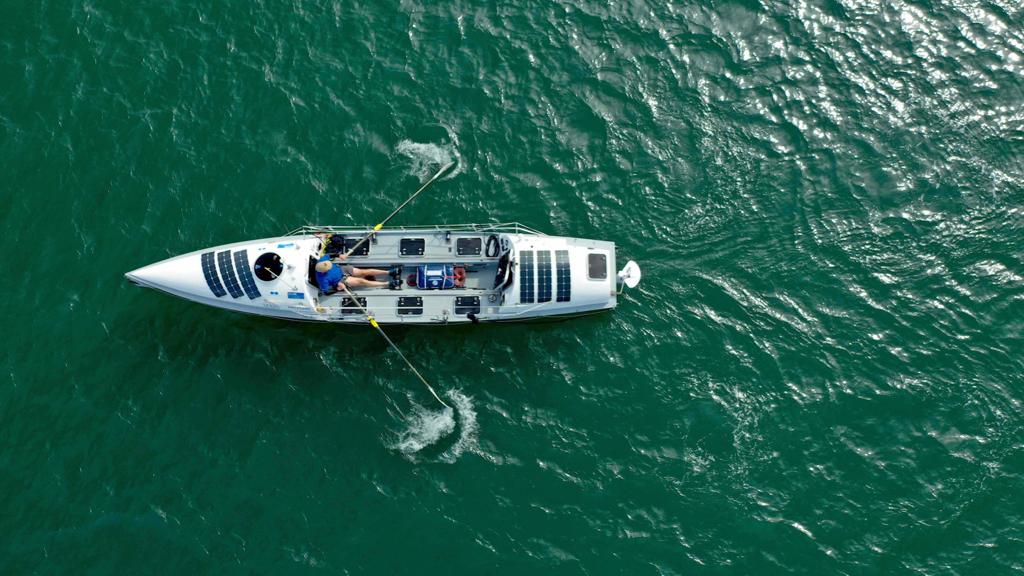 As stainless steel, Ian Rivers will face extreme conditions and will give us a proof of strength and endurance. Former Special Forces Soldier Ian Rivers, 55 years old, is going to face the incredible enterprise of crossing the Atlantic Sea on a rowing boat, the “Sentinel”. The cross of the ocean is not challenging enough for him: actually the row is unsupported and, moreover, he will not help himself with the GPS. Instead, he will only use the sextant as orientation equipment. 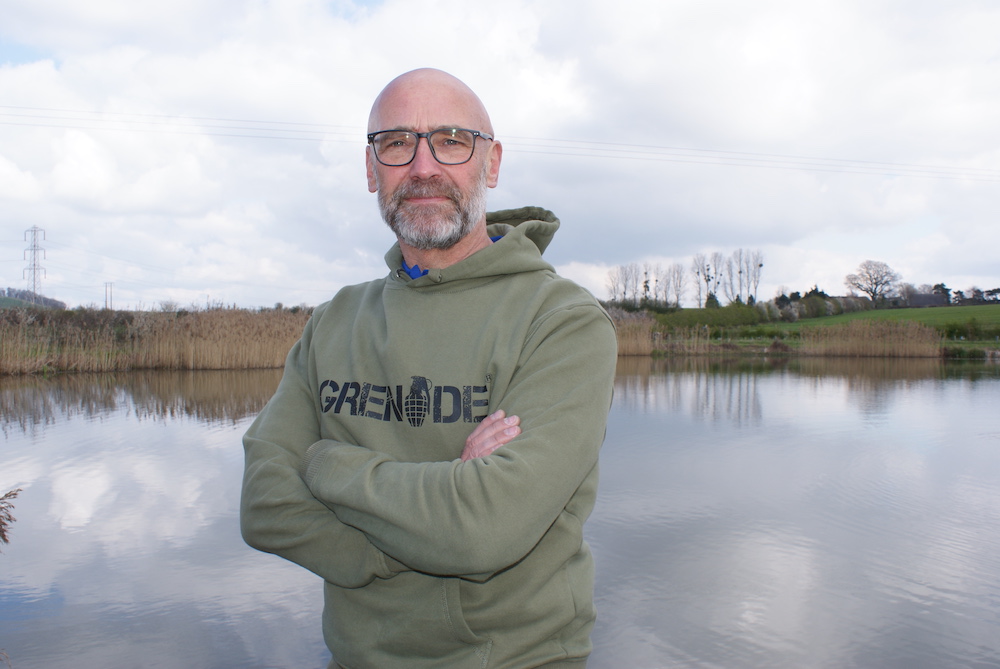 You can follow Ian’s track in the map below, where the blue man before, and the boat then indicates Ian’s position based on the GPS signal, while the blue dot is the position calculated by Ian using the sextant. Depending on the weather conditions, Ian is going to leave on the second half of May 2021 from New York, to land in Scilly Isles, just off the British Coast, about 90 days after.

He is not the first to cross the ocean, but his purpose is to be the fastest to cover this route, rowing for a distance of around 3100 nautical miles. Ian will use a Rossiter Ocean 2 boat with a rowing station, which is projected to stay afloat even in rough sea. He is expecting to face one storm every 3 weeks and one big storm every 6. 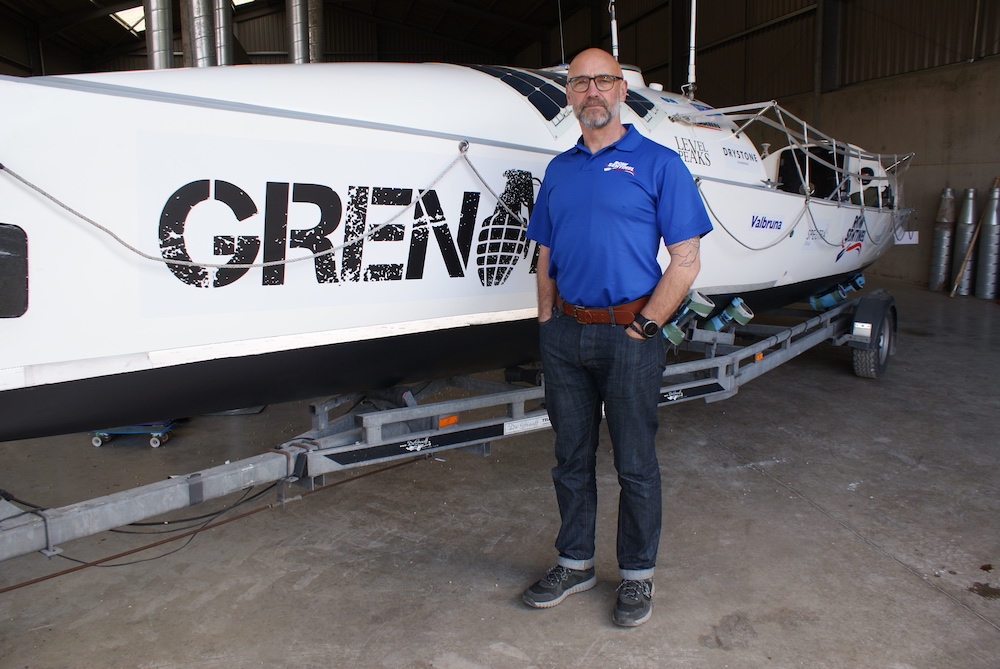 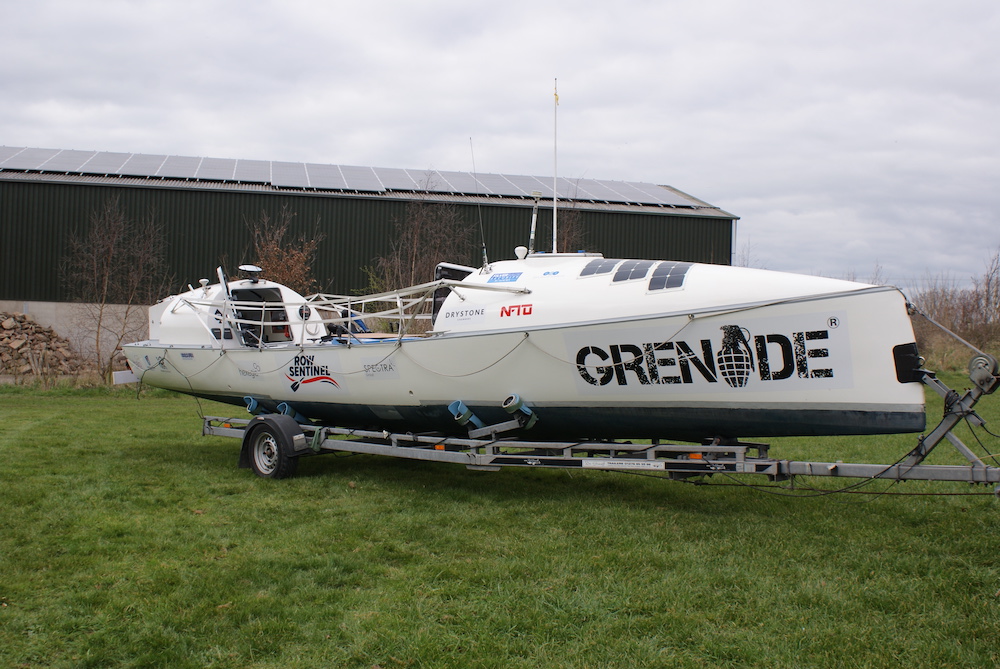 Enrolled within the Special Forces until 2011, Ian is a trained mountain guide and ocean yachtmaster. He was kidnapped in Syria in 2013 and he managed to escape just using natural navigational indicators. Although he is experienced in facing extreme situations, Ian has been following a strict training program for mental approach beyond physical preparation at Leeds Beckett University. When hearing Ian’ story, immediately some questions come to people’s mind, as how is he going to feed himself or what is his training program like. 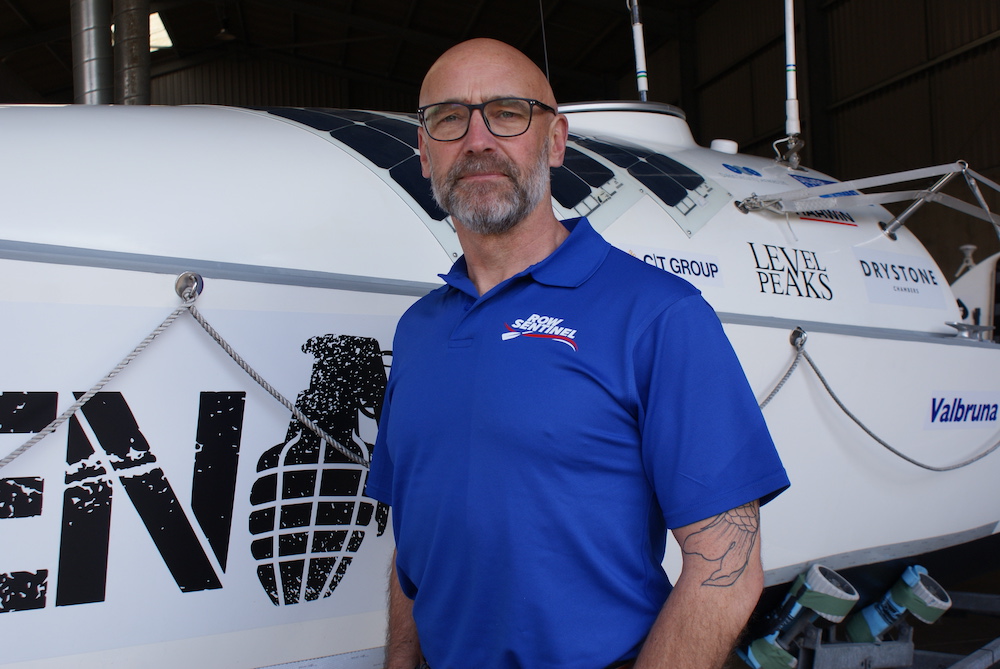 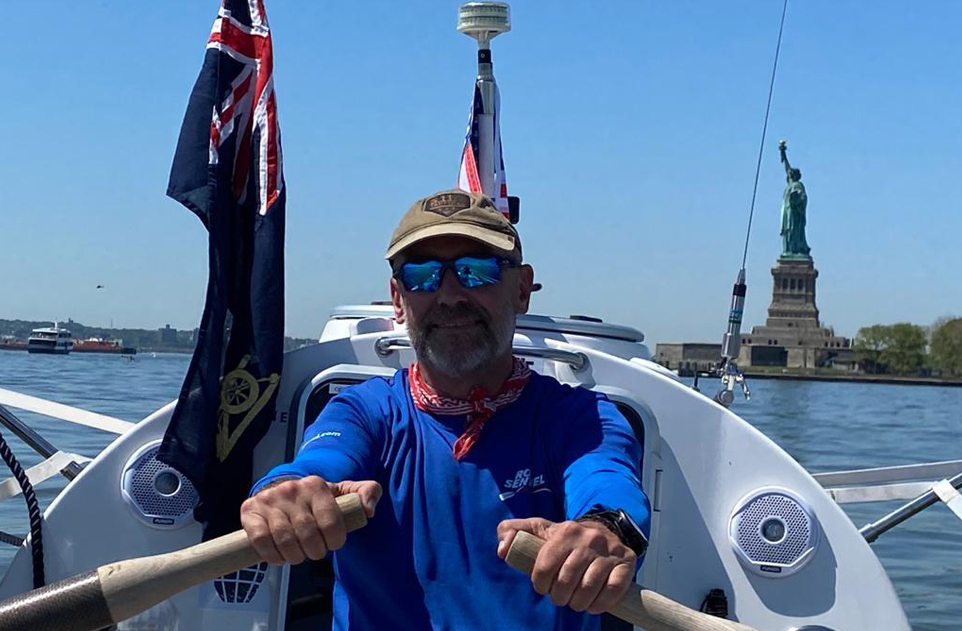 After some delays due to adverse meteorological conditions, Ian finally managed to leave from New York on the 31st of May, 2021. Good luck Ian! See you on the Scilly Isles!

Ian is fighting against a chest infection. He is receiving remote support from a doctor. Get well soon Ian!

Ian has covered 1900 miles, crossing the HALFWAY point on the nautical charts.

Ian and Sentinel have been through 3 days of force 8 and force 10 storms. Ian is exhausted but ecstatic!

Ian is on his way and he is fine. He was in the company of a pod of more than 30 dolphins.

After some delays due to adverse meteorological conditions, Ian finally managed to leave from New York on the 31st of May, 2021. Good luck Ian! See you on the Scilly Isles!

Due to an unexpected storm, Ian had to postpone the departure. He will speak to the meteorologist to define a new date.

Ian has been in isolation in St Lucia before moving to America on May 2nd. After 7 days quarantine, he was reunited with the boat on the 9th/10th. Current estimated departure date: May 18th/20th